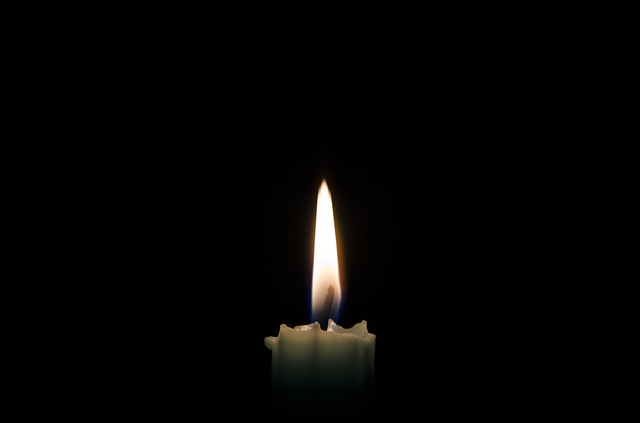 I’m a coward. Really. It’s taken me a long to time accept and admit that when it comes to saying hard things, I’m an honest to goodness coward. I keep seeing posts and articles from writers and activists and everyday ordinaries who are speaking difficult words into difficult and often hostile spaces. And I have remained silent. I’ve been reluctant even to click “share” for fear of … well, for fear of being rejected or mistreated or misunderstood. Even as I type the words, I’m making the connection between what I most fear about speaking out and what those on whose behalf I feel compelled to speak face every day – not necessarily because they’ve said or done or shared something of a controversial or provocative nature – but because of who they are: Black, Gay, Muslim, Different, Not Like Me.

This week my news feed has been flooded with so many words about so many things. The thought of adding my own words to the mix has felt a little pointless, intimidating. But then I was reminded today of how my silence speaks volumes to those I care about, those who face rejection, mistreatment and misunderstanding every. day.

I write because I’m selfishly reminded of Martin Niemöller’s speech:

First they came for the Socialists, and I did not speak out—

Because I was not a Socialist.

Then they came for the Trade Unionists, and I did not speak out—

Because I was not a Trade Unionist.

Then they came for the Jews, and I did not speak out—

Because I was not a Jew.

Then they came for me—and there was no one left to speak for me.

I write because I believe with every fiber of my being that the hatred and injustice in today’s world breaks the very heart of God.

I write because I believe that Black lives matter and that we must say it aloud, often, so our brothers and sisters of color know that their cries are not in vain.

I write because my LGBTQ friends and neighbors are, too, fearfully and wonderfully made and loved and deserve to hear it said aloud, often.

I write because I believe that when Jesus spoke of loving our neighbors, he meant to include not exclude, those who are Different, Not Like Me. When we find that Jesus always dislikes or disapproves of the same people we dislike or disapprove of, we might just want to check and see who has been made in the image of whom.

The thing is, This – all of this – comes down to one thing for me. I choose to follow Jesus. And, the Jesus I know stripped away privilege (his own included), reached out to those who were marginalized and wounded, and commanded us to love our neighbors as ourselves. Love God, and love neighbor. There is no other commandment greater than these, he said. So, political orientation, interpretation of biblical text, and feelings about different religions aside – one thing is very clear to me: I cannot be silent any longer. I cannot stay safe in my cowardliness and betray my friends, my neighbors, with silence. I must be brave.

I write because Black lives matter.

And, these are my neighbors.

“He has told you, O mortal, what is good; and what does the LORD require of you but to do justice, and to love kindness and to walk humbly with your God?” (Micah 6:8)